Support, run and pray together for the Sudans

S4J is a funding initiative under the auspices of SSNET where athletes who run the Comrades Marathon (and other races), raise funds for the various projects in which SSNET is involved.

Make IT your year

Athletes join the S4J by making a choice between ONE of the four groups of the S4J projects. Once they’ve communicated that CHOICE to the S4J office team, we will help you by creating a profile for you on BackaBuddy. We then make that profile known through Facebook. It then becomes far easier to communicate your involvement with a specific cause at S4J.

Every year since 2010 the S4J support team was present at the Comrades with their support points to encourage the athletes.

Being a part of the S4J family is a tremendous rewarding experience. We support, pray and run together for the people of Sudan. Creating awareness of the situation in the Sudans is a great part of what S4J stands for.

The S4J support points along the Comrades route are like an oasis in the arid dessert. Anybody who has ever run a Comrades Marathon knows that support along the route is what pulls you through. 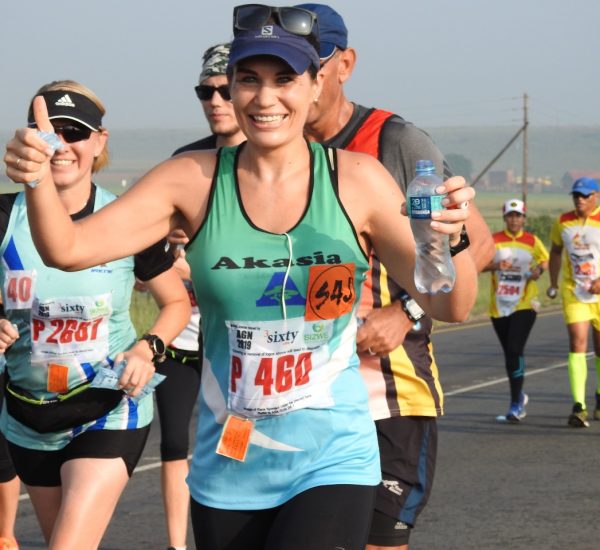 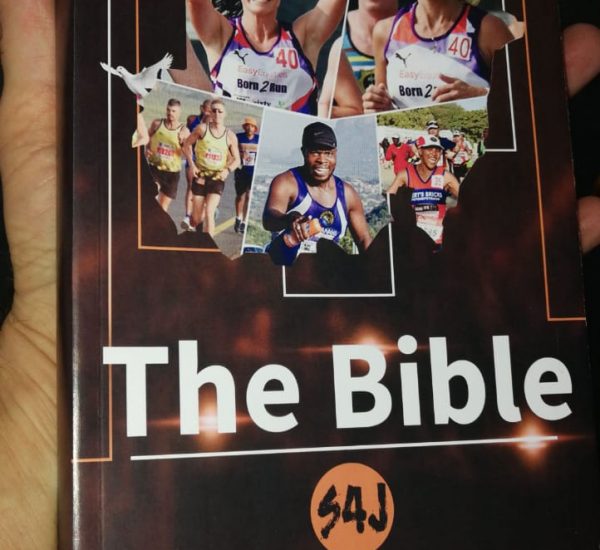 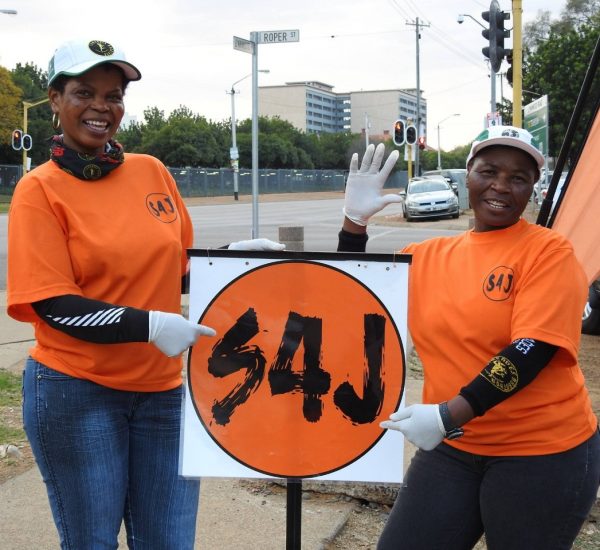 Funds raised via S4J, making a difference in the lives of the Sudan people!!

Some feedback from our giving familiy 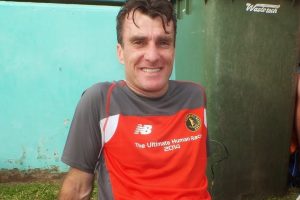 I consider myself extremely fortunate to have shared Polokwane as hometown with my two sisters, Colinda & Erika since 2001. We were not only close family but rather best friends who have shared common interests in a variety of things but in particular our love and passion for ultra-running.
Residing within five kilometer from one another ensured regular socializing where our love for running dominated our conversations. The three of us had different goals and reasons why we were running but there was never a lack of advice given to one another.
Erika’s biggest fan and supporter was her husband Pierre! Erika was seldom alone and usually closely watched and followed by Pierre during her training runs. Pierre was just as passionate about running as Erika and has won the Pietersburg Road Runners “supported of the year” award on numerous occasions.
The sudden passing of Pierre and Erika have left a large scar in the hearts of our family because we considered them as our role models in aspects such as their love for their children, the kindness towards people in need, their love for animals and their success in business.
Loskop was Erika’s favorite ultra and I saw each year how excited she was going to Loskop where she could combine her love for her family and running during this special weekend in April.
We as family appreciate the S4J initiative of paying tribute to Pierre and Erika during Loskop 2019. Erika was in her “happy place” on the road between Middelburg and Loskop dam and it is heartwarming to know that athletes will think about Erika, Pierre and their children during this event. – Johan van der Merwe